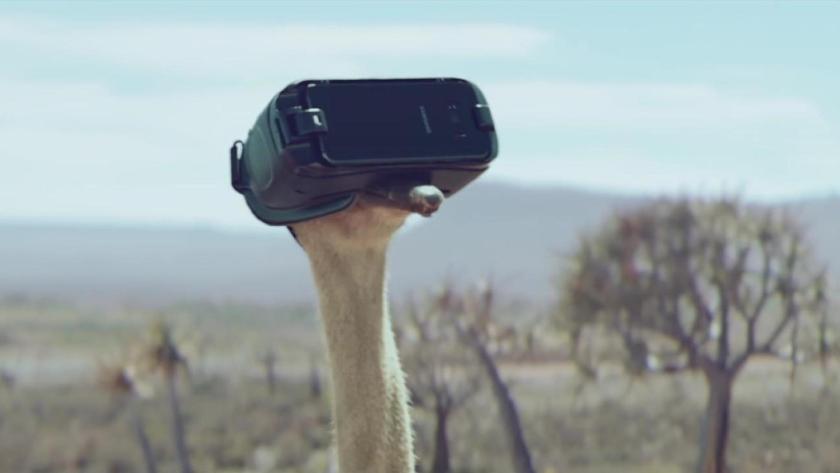 Locate the dream, then bring it to life.

This was the essence of my Friday evening conversation with a good friend. Both of us plough the marketing waves; he specialising in innovation and learning, me in insight and innovation. The Venn diagram of our common interests was clear.

We were discussing, over pizza, how innovation has evolved. It is predicated less, these days, on defining a problem in order to solve it, and more on defining the aspiration. Within the latter lies growth and personal purpose – no bad thing given we’ve discovered that the pursuit of stuff without meaning makes a dull boy of the pursuer.

As we spoke, some reading I had done on the Wright Brothers, two notable bicycle mechanics from Ohio, came to mind. Distractible as I am after one beer, I neglected to mention it. But it cast its shadow on future events, nonetheless.

In the long build-up to their first successful flight in Kittyhawk, North Carolina, Wilbur and Orville Wright spent inordinate time dreaming of what it was they were fixed upon doing.

To fly. To defy all of human history and take to the air, in powered, sustained, controlled flight. The air – where the way was unencumbered, the distance direct, and the perspective game-changing. Within Wilbur’s own words, one can detect a philosophy underpinning his efforts: “The desire to fly is an idea handed down to us by our ancestors who, in their grueling travels across trackless lands in prehistoric times, looked enviously on the birds soaring freely through space, at full speed, above all obstacles, on the infinite highway of the air.”

The Wrights took it as a certainty that their dream would one day come true. Flight was a riddle, to be worked out by hard work. And why should it not be them to do it first? The bicycle store back in Dayton could wait.

And so, they spent weeks on the Outer Banks of North Carolina, studying the manner in which sea birds flew. How they stooped, took off, banked in the wind, adjusted their plumage, controlled their path. Each set of observations – a powerful source of insight which talk unfairly overshadows – honed their hypotheses, their plans and their work. The locals saw what they were doing, and thought them fools.

The pizza was exceptionally good. Later that evening, sipping on some 18 year old House of Hazelwood whisky back in my place (a most elegant brand I was proud to co-create with the team at William Grants) the conversation darted all over the place. We had moved from marketing to life. Until, just as my friend was leaving, the latest Samsung Gear VR ad came up. I had not come across it, so we sat, watched it and marvelled together.

Such a simple, beautiful, imagination-fuelled story. The ostrich is a stand-in for me or you, swept up by the things we cannot quite achieve; the things that lie outside our grasp. Flight is the ostrich’s dream, and a pair of Samsung binoculars allows him transcend a life lived buried in sand. He spends time nurturing his dream. He is willing to suffer the ridicule of the herd, until he figures it out. And then, as the music rises, so too does he. Into the sky. We see only his shadow as becomes fully airborne. This reality experience lies within him. Gear VR knows its essence and declares it on-screen: #dothethingyoucant

Brands do not only solve problems for people. They help us reach our dreams. No matter the category – be it technology, whisky, pizza, bicycles – there is a fantasy attached.

Locate the dream. Bring it to life. That’s it. That’s Wright.