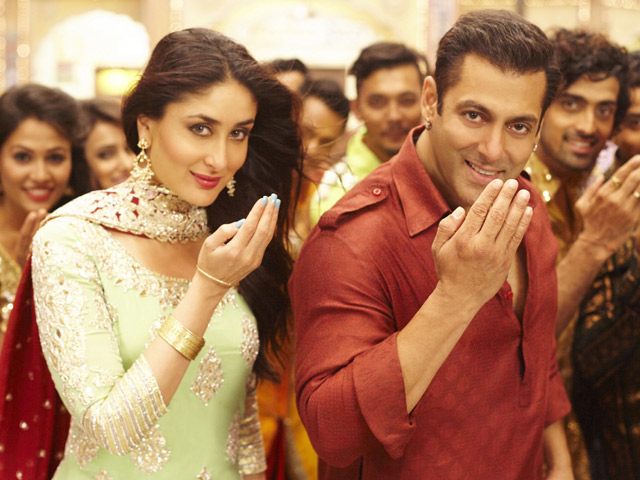 On explaining my dance plans to a friend a few months back, he encouraged me to camp things up a bit. Go the whole hog.

‘Arrive in a sari’, he said. ‘Show them you mean business’.

We laughed at the prospect. But now that I look back on what happened with Kanish, his suggestion seems somehow prophetic.

In my dream dance lesson, I am at the back and out of view. Distance from the instructor is my go-to strategy for anything resembling sport or coordination. But the god of scheduling (called Ganesh, presumably, as this elephantine god seems to rule over everything that’s interesting or useful) meant joining a class was not possible, so a one-on-one lesson was my only option.

Here I am, and here in front of me is my instructor, Kanish.

We are on the Dance School’s rooftop, located on a side street off Pondicherry’s main artery, called Mission. It is a wide and airy space painted marigold yellow, with maroon, cooling tiles. A twig-thatched shelter sits high over our heads. It is robust enough for some scant electrics to hang, but I imagine it is packed away come October. Such a thing would surely take flight in the monsoons of this coastal, ancient port, freshly marked by typhoon and tsunami.

The evening is come, and it is warm and humid. Through the thick night, the sound of Pondi traffic rises, and makes a truce with the silence of our stage.

Kanish asks me if I know how to dance. I answer ‘no’, and assure him that I’m not being humble.

Throughout my musical life, I have found rhythm the area that come least naturally. I lack the mathematical discipline that good timing demands, and find myself pulling ahead or falling behind. As a singer, you can alter the rhythm and thus your interpretation of a song. As a dancer, you must fully submit to the beat.

He began when he was two. As local drummers were beating loud to accompany his grandmother to the afterlife, the toddler Kanish went missing. His father eventually found him, hidden away from the family and beside the pounding drums of mourning. The child’s feet and hands were keeping the very best beat, and happiness was writ large on his two-year-old face. In marking the end of one life, a dancing life was born.

He is a man perhaps in his late twenties now. He cuts a vital, athletic presence under shafts of light which make his black eyes glint. A dear friend of mine has a theory that in order to deeply learn, one must temporarily fall in love with one’s teacher. Through the medium of vulnerability, knowledge is transferred. If such a thing is true,  I am well placed for learning.

Bollywood movies have built their reputation on predictable plot and maximal drama – all wrapped in addictive music and dance which performed by legions and led by white-hot, super-famous Bollywood stars.

The industry originates in Mumbai (the moniker is a fusion of Bombay and Hollywood), and its output is affectionately known as ‘masala movies’, for its perfect stew of entertainment enjoyed by the masses.

Each movie involves a love story, a bad guy, a thwarted wedding, a car chase, a villain punished, and love everlasting. All of the entertainment is in seeing how the predictable endgame is accomplished.

Through his smartphone, he pumps music into the night. His physical presence changes. Shoulders drop, legs become elastic; finding the beat, then letting the beat move through him.

The steps are fast, symmetrical and amusing. They demand poise in the lower body and grace in the arms and fingers. I do not tire in my efforts, and Kanish does not tire in his patience.

After Punjab, we progress to Lungi Dance! Lungi Dance!, named after a traditional sarong worn to the north. He improvises, tying a pashmina around my waist. The moves call for pulling at this make-do skirt, but only on the beat. The lungi beat. All the time, the pace is flying with the wind, and my brain is a few seconds behind. The only way to master the thing is to not think it, but simply to dance it.

As we laugh, repeat and progress through the dance moves, my own physical awkwardness begins to ebb. Even my shoulders drop as I limber up during each countdown.

Most of the beauty of Bollywood is in its synchronisation: hundreds of dancers moving in unison. I have a fleeting feel for how this must feel. Every now and then, my instructor and I end up rhyming in our moves. It lasts only a few seconds, but it is exhilarating.

‘I now show you the ladies’ moves’, he says.

This is wholly his own suggestion. It does not come from me. I have no idea what gives him the impetus to deliver on my friend’s suggestion. (You can rest assured that I have had been dancing in a highly macho manner up to this point.)

Ladies – there are no women in India; only ‘ladies’- love Bollywood, as it’s the perfectly cinematic intersection of rhythm and glamour. Most of Kanish’s adult classes are given to women, and he has become a master of female dance moves.

His body adapts to a more rounded movement, and his centre of gravity drops from the chest to the hips.

‘My ladies tell me I can do their moves better than they can’, he says, proudly.

The lesson, itself a proper workout, lasts over an hour. He encourages me to move as I want, not just as he instructs. Although Bollywood is anchored to rules, it welcomes individual interpretation. Just like India.

I feel transported by the whole experience. Like I’m living another life. This dance -this act of unity, elegance and imagination – is a rare and sweet masala.