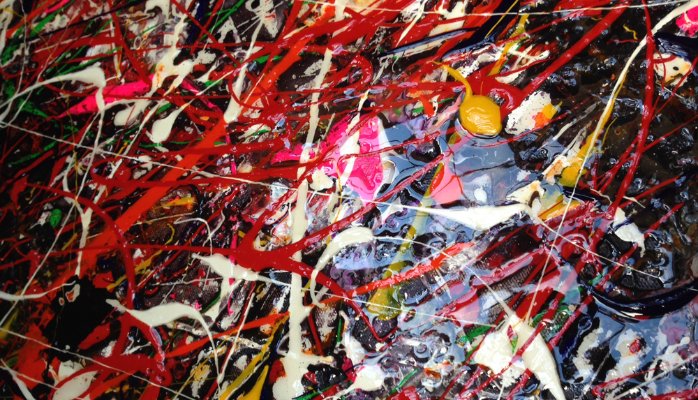 It is interesting how much of current marketing innovation draws its energy from the metropolis. Brands rejoice in those damp places of clash and disorder; those places where graffiti lines the walls and street artists are the only visionaries who understand.

It seems that the countryside has been abandoned by marketing folk. It has become, temporarily, cliché ridden: unsophisticated, and disappointingly lacking in tension.

Farmers, bees, cowboys – everyone is flocking to the city. Today, on Southampton Row, I saw a five-story building entirely clad with living grass and ferns. (Freshly up from the country, one presumes.)

So here I am, returned to my erstwhile home of London. I was part of this great city for two periods in the 1990s – perhaps four years in all. Today, I am pounding Bloomsbury’s paths; watching for men digging for gold down yonder side-street; seeking out the lesser known lanes of Fitzrovia.

The great art of London is to pack so many people in, and have each person oblivious to her fellow man. Londoners invented politeness so that they can ignore each other.

I had a chat with a colleague before my research groups began, yesterday. I was observing how doing focus groups in London is so different to Dublin.

For one thing, Londoners show up on the dot. In the groups, they tend to think astutely and articulate their point of view with precision. And yet, thirty seconds before the allotted time has expired, I see them disengage. Fascinating conversations are politely abandoned. Fifty quid for 90 minutes. That was the deal.

Dublin city is, in this sense, not a city but a town. Research participants may straggle and meander, but they tend more to give their heart to the subject at hand. I frequently have research conversations which extend 20 minutes beyond the allotted time. In Dublin, they do not contract to share their views, they agree to it. What we call ‘pace’ is more a function of philosophy than it is a function of diary.

We are – we humans, that is – more vulnerable in the city. In the heat of compressed humanity, we can feel the cold keenly. City excitement is fun, but it also exacts a price.

As we walk by graffiti-strewn walls under moonlight, how reassuring is their ‘edge’ to us? Approaching a street artist with flailing aerosol, or jostled by a troop of kids on metallic skateboards, do we not withdraw a little further into ourselves? The clanging of emergent cool that is so alive in the city – how does it toll in the city-dweller’s ear?

And then, when the latest chic gin brand borrows edge from our city streets and reflects it back in the face of those who come to a Shoreditch bar in search of Friday night solace…what then are we supposed to think?

Perhaps it is this. That the city is both illness and cure. That its contract is not to cradle, but to endure. And that we may dance the dance of our choosing in the city, or meander to pastures new.