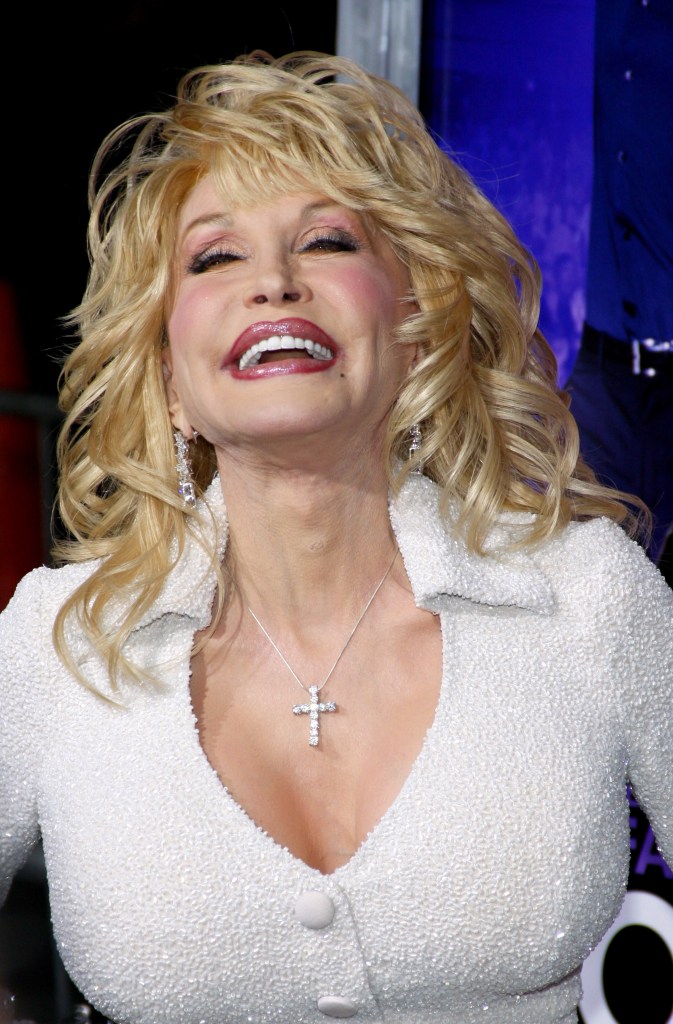 The Role Of Camp In Culture

When I was otherwise engaged gestating, Susan Sontag published an essay entitled ‘Notes On Camp’.

That was the autumn of 1964, a period of tremendous social upheaval. Parisian teenagers, then in their mid-teens, would go on to university and end up rioting in the streets  in ’68. Four twenty-somethings Beatles who had already written ‘Can’t buy me love’, would move on to convert the world to its purchase. The Partisan Review, publisher of Sontag’s essay in ’64, would later be revealed as a covert instrument of the CIA, dedicated to promoting a certain kind of intellectual opinion as the world chilled to Cold War.

Such things were of little concern to me, gestating as I was in the autumn of that year. Indeed, as a child born in the summer of 1965, I continued to display little interest in ‘Notes On Camp’. But ignorance of greatness is hardly a great defence. I would eventually come to read it.

Sontag’s essay is not really an essay at all. It is, rather, the sketch-drawing that an artist might complete in charcoal before committing her oiled ideas to canvass. In fairness to Ms Sontag, a woman of giant and singular intellect, she is rather up-front in this regard. The title, after all, includes the words ‘Notes’, and notes is what we get: fifty-eight numbered bullet points, written with little care for repetition or narrative flow. She places her jigsawed thinking on the page for the reader to figure through.

‘Notes On Camp’ is a cultural masterpiece, and repays good reading. I will attempt to summarise its main themes here, in order that I can then reflect on how they still serve us, 55 years down the time track.

Oscar Wilde is the high prince of Camp, which Sontag describes as ‘a sensibility’ – a way to see the world more clearly through the intervention of artifice and exaggeration. Camp and Campiness are ways to communicate without judgment, playfully engaging with serious things in a decorative, sensuous, non-intellectual manner which gently reveals truth. The world’s elites can be po-faced and frosty, and Camp is here to warm things up.

Although almost exclusively interested in tone (and not content), Camp is neither superficial nor lacking in ambition. La Sagrada Familia, Gaudí’s unfinished masterpiece in Barcelona, is at once an expression of Camp and of breath-taking personal ambition. At the heart of Sontag’s vision of Camp is her view that it represents a ‘solvent of morality’: when we welcome ridicule to ourselves it is difficult to sneer at or ridicule others. Camp, she concludes, is good because it’s so god-damned awful.

‘Notes on Camp’ is a tedious joy to read, full of groundbreaking insight. The author was, after all, engaged in codifying something that had been forever present, but rarely described. Camp was an ephemeral sensibility that paraded in the culture – ghostlike because it both reprimanded and was the object of reprimand. Camping it up was verboten in polite society and disparaged by the moral majority due to its disinterest in morality.

And yet, in the 1960s, Camp was a kinetic energy of change: change to storm the Parisian barricades, to denounce the war, to dress up in the finest regalia and call one-selves after Doctor Pepper.

Camp had invisibly traded on its soft power. Being flaccid, it was mostly dismissed. Until Sontag, who named it and gave it wings.

It is 55 years since Susan Sontag scribbled ‘Notes’. Things have evolved, and things remain.

Camp, once a heave-ho between men and women,  is gender neutral. Women, heretofore mostly avid consumers of Camp, are now its delightful practicioners. Think of Ms Parton – chin up, tits out – sitting on her songster’s barstool as though she’s just a little ninny from the hills, only to sing poetry and truth with such lyrical delicacy. ‘It costs a lot of money to look this cheap’, she quips. It is a line snapped from Oscar’s ashes.

Think of Iris Robinson, erstwhile politician in Northern Ireland who preached how others might better live, while conducting an adulterous affair with a 19 year-old kid called Kirk. As Sontag notes, Camp is best when it is innocent – constructed from truth rather than fashioned in irony. Robinson’s adventures land her a Campy Triple Score: she preached intolerance; she cheated on her husband; she scored a bloke one-third her age who himself was the pin-up of his graduating class.

No one said Campy should be classy.

Sontag asserts that Camp cannot arise in nature – that it is purely a human invention. But I am skeptical. Mine eyes have seen the peacock, the bird of paradise, even the humble spider’s web caught in the gilt of dawn. We are a part of nature, and surely all of Nature loves exaggerated point-making.  It cannot only be the purview of ad-men and gay men.

And what of Trump? Is he too some manifestation of Camp? All the parading, the artifice, the populist drama? The Donald is most definitely a student of Camp, but I fear he has failed his CMATs. Trump can’t be Camp because he is so deeply cynical. He is Voldemort, the fallen Crone of Campiness.

The tabloids which constructed and narrate Trump’s life are, in contrast, modern doyens of high tent-ery. When, in 1983, the New York Post’s banner headline declared ‘Headless Body In Topless Bar’, it was communicating in layers: as news-bearers, as truth-tellers, as poem-makers, as record-breakers. It became the gaudiest headline of the 20th Century and a milestone of beautiful vulgarity. Every culture needs its red tops. They are the essence of Camp.

This sensibility of which I write is no longer the domain of ‘the homosexual’, that self-appointed club which Sontag describes as ‘the new aristocrats of culture’. Let it be said, the gays have not abandoned Camp. Rather, the mantle is now shared.

Camp persists because it is a form of soft leadership. With its fine aesthetic eye, it helps predict what’s to come around corners. Camp is neither fashion nor season. It is timeless because it arises from Nature. When we gape at a glorious sunset, a starling murmuration, or the angled pounce of a praying mantis, we are witness to its wonder. And that which persists in Nature is naturally echoed in culture.

Camp is a gift and a gaudy bride. Wed it with love, and it will surely lead us home.