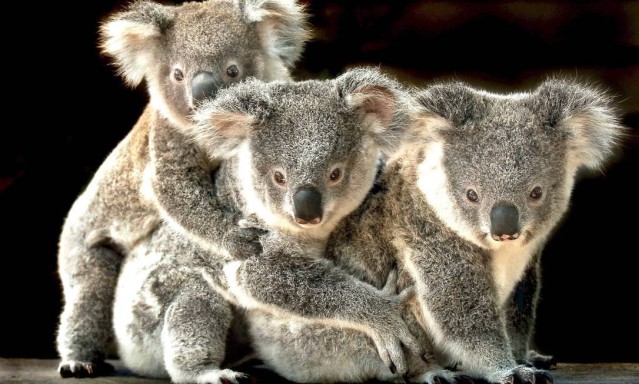 Chapter 1
Thomas’ father was called Turnip Townshend, in honour of the various agricultural innovations he initiated on his lands in Norfolk.

Tommy, perhaps spurred on by the dynamism of Dad, decided to make something of himself too. The late 18th Century was a tumultuous time. And Tommy had ambition. He combined a keen intellect with a force of nature which made him a worthy opponent at any negotiating table.

I wonder what Turnip thought as he saw his son rise in political ranks. As he saw Tommy, as Home Secretary in Pitts’ government, negotiate with those pesky Americans on the Canadian border, managing to save Toronto for the Crown. Then, Townshend Junior had to figure out what to do with British convicts, now that sending them to the Americas was off the cards. He decided on Botany Bay, and put things in place that the new colony in Australis might succeed.

When a peerage was offered him, Turnip’s son got to choose his own name. He was not to know that the principal town of New South Wales would, in due course, name itself in his honour. In 1783, Tommy Townshend became Lord Sydney.

Chapter 2
The chaotic story that emerged out of LA in June of 1994 had so many gruesome and tabloid-friendly details, that she was almost forgotten. Her mother murdered on the steps of her own home. And in the garden, slain alongside her Mom, a young man with knife wounds suggesting he had put up a fair struggle. He had indeed been a friend of her mother’s; the best friend anyone could ask for.

And then, her famous celebrity athlete father. At first, he was seen as a victim of crime as he was in Chicago on hearing the news; very quickly he was converted into the most famous murderer who got away with double murder.

When OJ Simpson set upon murdering his wife Nicole in a fit of rage and jealousy, he acted despicably at so many levels. But the detail that lingers with me still is this: his own young children were asleep in their mother’s home as he committed the crime with his own hands.

I often think of her – his only daughter, then nine years old – as the grotesque story of her family unfolded. That beautiful, vulnerable, tormented child, named Sydney.

Chapter 3
For all of the anxious catharsis that parents feel when their children fly the nest, the decision to leave is lived quite differently for the young.

I moved out of home when I was 22 years old. It was not a deeply planned affair.

A chap called Liam Egan (or Lay-am Eh-gan, as he was called, in honour of his cultchie roots) was meant to take my place. But he pulled at the last moment. So I was in.

Much happened in that year and a half of youthful adulthood; a time when to be alive was itself an unfolding adventure.

I remember being inordinately proud of living in the city, and no longer in the sticks of Dublin suburbia.

All you had to do was look at the exciting, semi-famous, culturally significant names of the train stations close by. There was Sandymount. There was Lansdowne. And then, my favourite, for some unaccountable, implicitly glamorous, complicated reason.

I have, since that time, never come across a more transporting name for a train station than Sydney Parade.