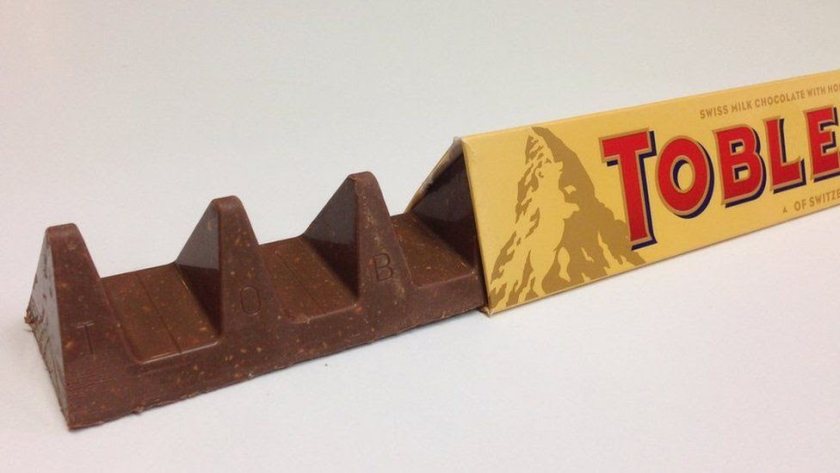 I have spent a lot of time in my life thinking about chocolate. I am not alone. Cocoa butter creates bodily effects in us to rival respectable lovers. It is well known that chocolate triggers the release of both serotonin and endorphins. It is sometimes forgotten that women’s physiology is more loaded with the former, and hence females are especially sensitive to cocoa’s effects. In short, we care about our chocolate.

During my decade-long sojourn in the marketing departments of Mars Incorporated, there was much sweat and fretting regarding any change we might bring about to our range of chocolate brands. We knew consumers were highly invested in our brands and category, and we understood that our role was to guide brands that consumers owned, not the other way around.

One debate that was particularly in evidence was the move to reduce the size of our filled bars (Mars, Snickers) whilst retaining their integrity. The need for smaller portions was driven by markets with warmer climates, shallower pockets and a consumer who, not yet fully acknowledged by us, was growing more alert to the adverse effects of impulse calories.

Ratio led the discussion. Keeping the right proportion of chocolate to caramel to nougat centre was critical to consumer acceptance. This was true not just for the taste, but the more holistic organoleptic experience. Understanding ratios was about understanding the double-helixed DNA of the brand experience. The difference between a ‘mini me’ and ‘diluted me’, if you will.

It was not easy to reconcile many competing motives, and at Mars we frequently missed the mark.

The folks at Mondelez, owners of Toblerone and worthy competitors of Mars, know what they’re doing. They are surely aware of the golden ratio argument, and how proportion (physical proportion, not recipe proportion, in this case) delivers differentiation and authenticity of experience.

It is interesting, therefore, to see Toblerone’s recent structural ‘ratio changes’ (the flat plains between the chocolate mountains have lengthened substantially) not as a blunder, but rather as a calculated risk for calculated reward.

In my professional punter view, the change will bring lasting damage to the brand, and will ultimately be reversed. But it will take time. There is great pain in U-turns, not just financially, but also emotionally.

It is noteworthy to hear the Mondelez PR machine defend why the change has come about. Its principal defence is that cost increases must be shared (with consumers) and that Toblerone remains a great value (on a per kilo basis) Swiss chocolate. The change is, after all, designed to offer less grams of chocolate whilst ostensibly retaining the same size impression.

This line in explanation makes me believe that the brands people lost the argument to the accountants. It is an explanation which conflates efficiency and essence. It reminds me of Makers Mark bourbon a few years ago announcing that they would reduce the ABV (alcohol by volume) in their juice so that the world-wide shortage of Makers Mark could be contained. The logic was perfectly, self-servingly utilitarian: allow a maximum number of people to enjoy a reasonably good expression of Makers Mark-ness.

Bourbon consumers quickly led them to understand that they’d rather less of the right stuff. Ratios matter. And they certainly matter more than change which is animated by a thinly disguised profit motive.

The frustrating, magical part of brand management is that it never wields absolute power. Brand managers have loads of flexibility to innovate and surprise within basic rules, or DNA, laid down by their consumers.

As a child growing up in Ireland, I used to dream of the romance, drama and jagged beauty of the Alps. Die Schweizer Alpen were a very specific idea in my mind. Not once, during my frequent hikes in the hills of Wicklow, or even an escape to the Massif Central, did I believe I was enjoying an Alpine experience.

And that is the point.

I still believe in Toblerone. And, despite my punter bluster, I consider the current impasse as no more than a lovers’ tiff.