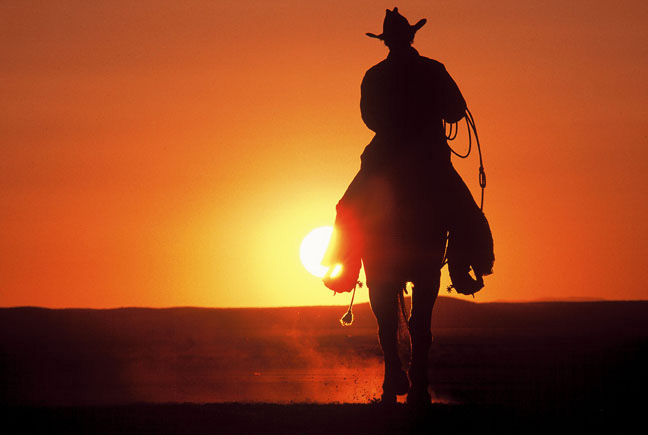 When The Big Boy Bails

It is a scenario familiar to most small businesses. You develop a disproportionate relationship with a single client; all goes well and the mutual benefit is evident, and then a new head-honcho rides into town. As is his prerogative, he sees the world differently and changes things around.

You thought that your precious business relationship was built on a fertile sturdy plain, but discover it had become a gaping promontory, leading to a cliff.

Such a thing happened to me in my business some time back, and I’ve got to admit it knocked me for six. Besides a feeling of hurt, one questions the fundamentals: Is it because of me? Do I add enough value? Am I up for this game anyway?

But after the licking of wounds, a game-plan emerges.

Taking some time for careful recalibration, the fun of meeting new clients with new problems begins. Soon one is gambolling through the freshest of new fields, stimulated by the curiosity of it all, fully alive and empowered.

The truth is irritatingly simple: within adversity lies renewal. There is a ritual which must be passed through, but the darker the hour, the closer the dawn.

I recall Susan Sarandon, during the last US election cycle, calling on Democrats not to support Hillary, despite the fact that doing so might facilitate a Trump victory.

“Some people feel that Donald Trump will bring the revolution immediately, if he gets in”, she said. “Then things will really, you know, explode.”

I did not agree with her advice then, nor now. But I do concede that she has a point.

We are less than five months into the reign of the 45th President. A smorgasbord of geopolitical calamities is gathering. A significant morsel dropped just yesterday.

Trump, surrounded by the radiant nature of his Rose Garden, withdrew the USA from the Paris Accord on climate change. His decision – dispiriting, myopic, asinine – represents a milestone in the dramatis personae of politics. The US, for the longest time the world community’s most prominent player, is ceding the stage.

The big boy has bailed.

Up steps Monsieur le Président. In French. And then en anglais. Macron articulates a vision for what a global community can achieve in terms of environmental protection, and how France can be its ensign.

Within a day, Merkel too steps forward. She has little truck with Trump. She’s over it. Continuing a theme of a few days, she asserts that Europeans must now take destiny into their own hands. No longer rely on the quasi-useless US, nor be distracted by a Brexited Britain. Angela calls on Europeans to trust themselves.

I am interested in the visceral energy stirred up through shake-ups, and its ability to connect us to our own truths.

When a super power’s actions are absurd, you have to wonder how ‘super’ it ever really was. And as he slopes off the stage he once so thoroughly dominated, it is a devastating, emancipating thing to suspect that the ‘big boy’ wasn’t so big after all.